Cephalopods are known to release ink as a defense mechanism. Usually when people think of this, they only imagine Octopi and Squids, but there are many other species of cephalopods. In fact, all cephalopods except Nautilidae and Octopi from the suborder Cirrina have an ink sac that they are able to expel ink out of as a defense mechanism. A marine organism is considered a cephalopod if they have bilateral body symmetry, a prominent head, and a set of arms or tentacles. There are about 800 known species of cephalopods. Nautiluses are the only extant cephalopods that have an external shell. 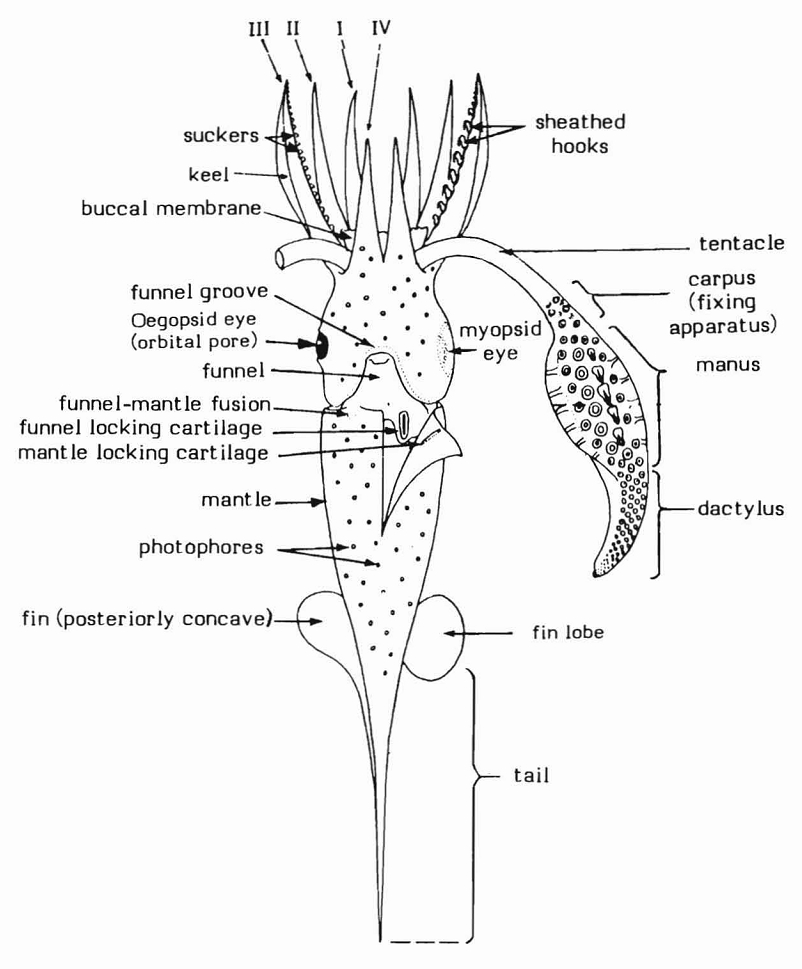 Sea Hares are another species that use ink as a defense mechanism. They are gastropod mollusks and have a soft internal shell. The ink of a sea hares is usually more colorful than the typical black ink that you see in Squid and Octopi. 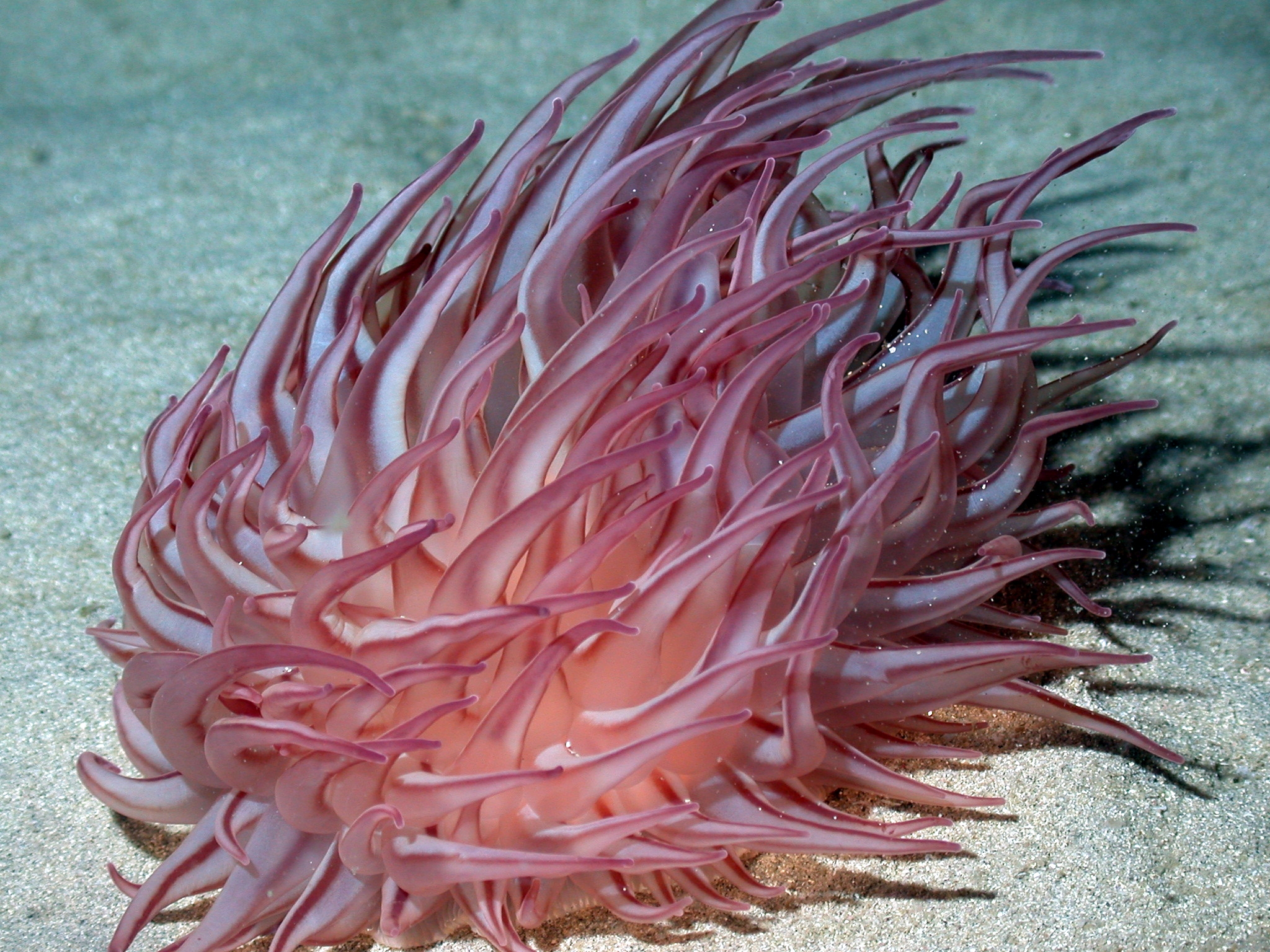 The video below shows a sea hare in a tank with a lobster, which makes it secrete its defensive purple ink.

The ink sac is what produces the cephalopods ink. It is a muscular bag that was originally just an extension of the hind gut. It can be found under the gut and it opens into the anus. That is where the ink is expelled from. The ink is made up of almost pure melanin. The cephalopod is able to expel the ink while it uses its jet propulsion. The ink is bound together by mucus, which allows it to be around the shape and size of the cephalopod. This distracts the predator long enough for the cephalopod to get away.

Humans occasionally use squid ink for cooking. It is commonly used in sauces and for pasta. It creates a rich flavor and turns whatever it is in a dark black. It also has health benefits such as containing lots of antioxidants and being rich in iron. 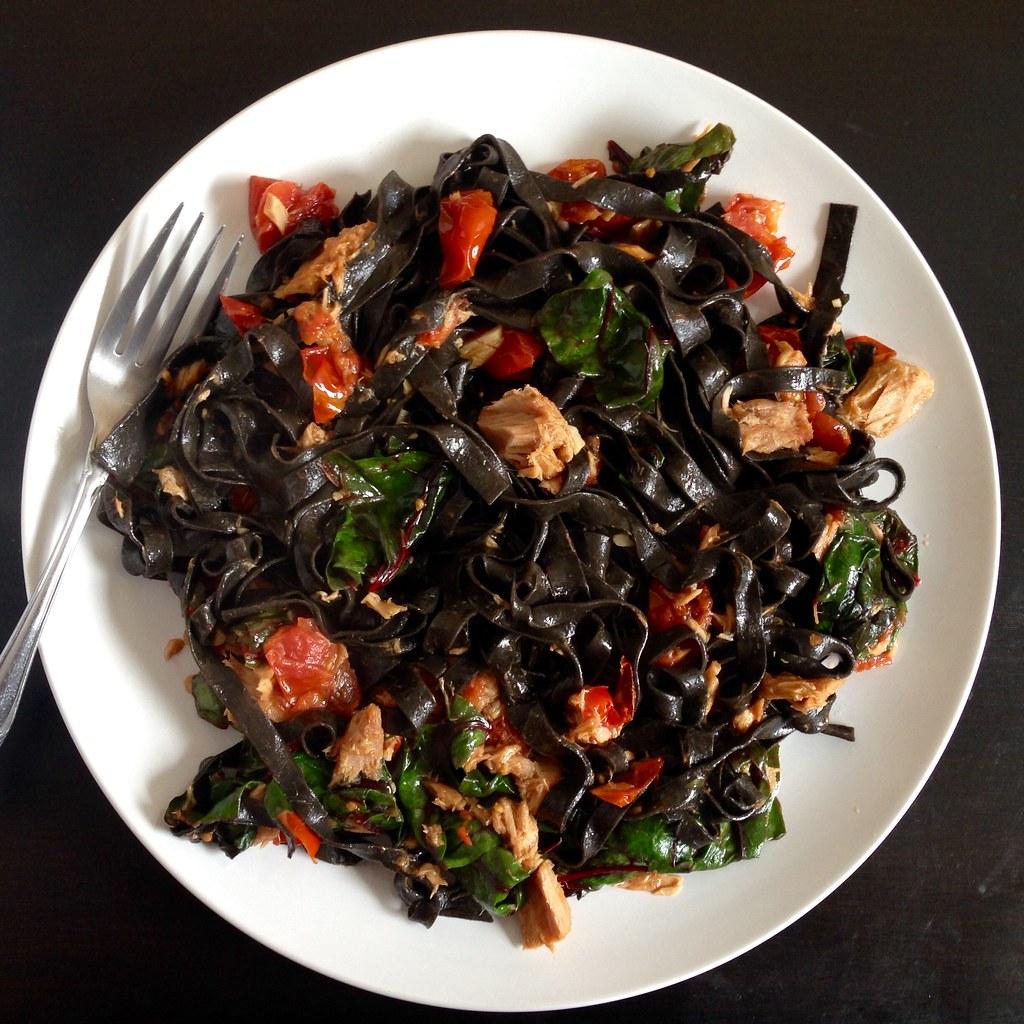 2 thoughts on “Ink Being Used as a Defense Mechanism”