What Are Christmas Tree Worms?

Christmas tree worms are a part of the phylum Annelid. Their scientific name is Spirobranchus giganteus but they are referred to as Christmas tree worms because of their shape. These are very cool little invertebrates and most people wouldn’t know that they are a type of worm by just looking at them. They were first described by scientists in 1766  by Peter Simon Pallas. Christmas tree worms are known for their two christmas tree like spirals that are used for feeding and respiration. Each spiral has “feather-like” tentacles which are heavily ciliated so that they can catch prey and have it be transported to the mouth of the worm. They also have a segmented body that is lined with small structures that are used to help them move, these are called chaeta. These worms also posses a digestive system, a nervous system and a circulatory system.

Where Are They Found?

Christmas tree worms live in coral reefs all around the world but are most commonly found in tropical oceans. They can be found from the Caribbean all the way to the Indo-Pacific. They also prefer to live in shallow waters typically around 100 feet deep or less.

This is a map of the coral reefs around the world. Christmas tree worms can be found on many of these reef’s. 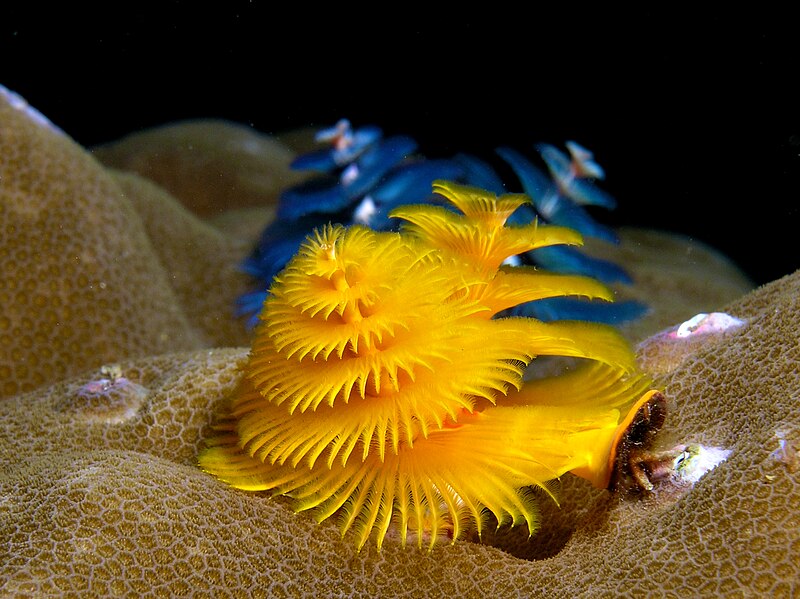 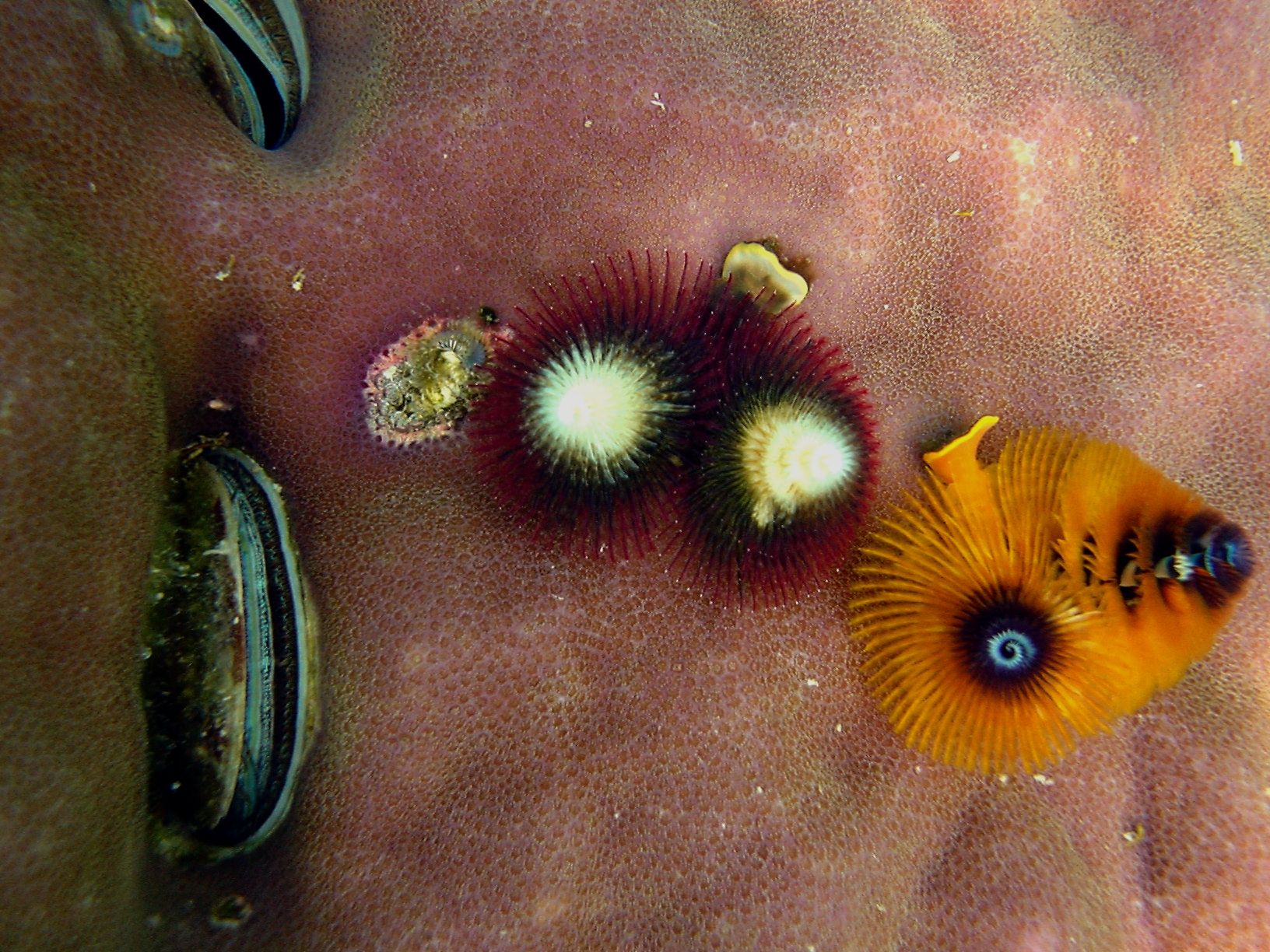 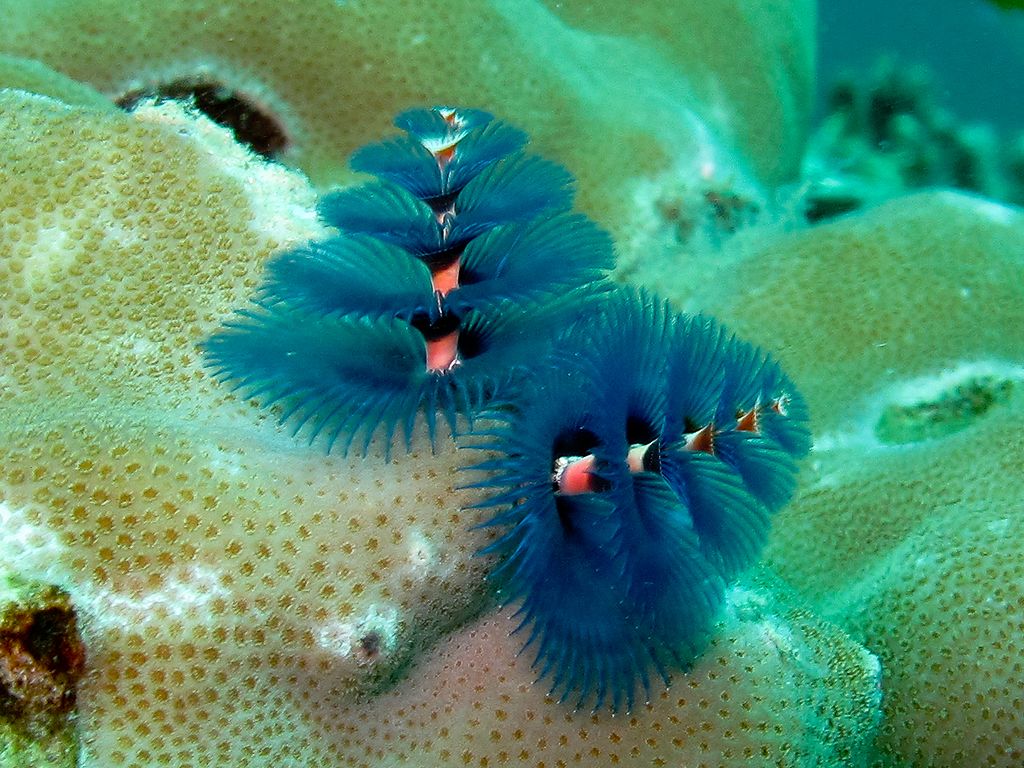 Photo taken by me in the Turks and Caicos Islands

Christmas Tree worms are pretty stable since they are not commercially harvested and people do not eat them. Their biggest threat is climate change and ocean acidification which are hurting the coral reefs. Anything that harmfully affects the coral reefs and destroys the corals is a threat to Christmas tree worms because that is where they live. A large population of Christmas tree worms can indicate a healthy reef.